Eliminating Net Neutrality: What does it mean for you? 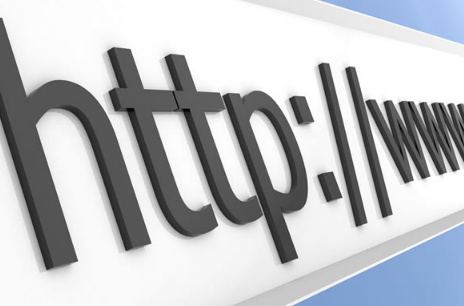 The FCC Eliminated Net Neutrality – What Does it Mean?

The FCC recently voted 3-2 to eliminate the Net Neutrality rules put in place by the previous administration. Whether you agree or dis-agree with the move, two things are certain.